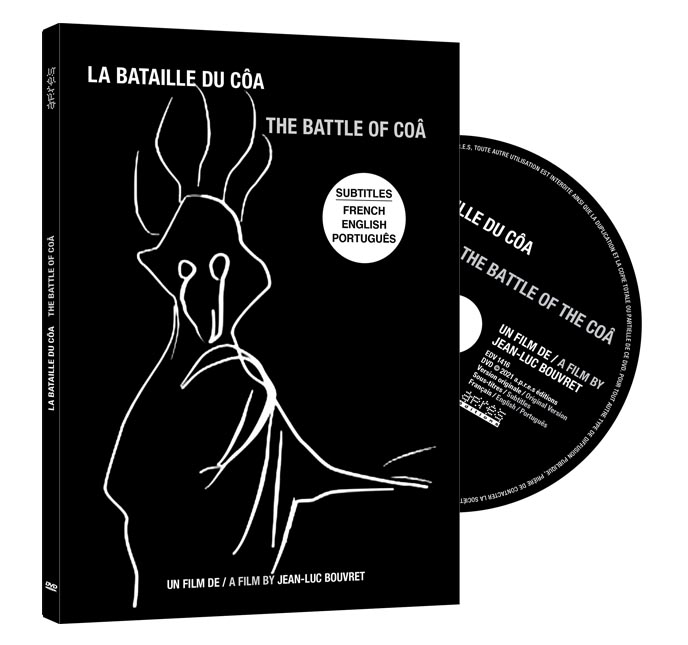 DVD The Battle of the Côa, A Portuguese Lesson

Jean-Luc Bouvret’s film “The Battle of the Côa, A Portuguese Lesson” retraces the epic tale of rescuing this unique European site, made up of thousands of prehistoric rock engravings in the open air. Threatened by flooding by the construction of a gigantic dam, it is today classified as a UNESCO World Heritage site. In the style of a thriller, in a behind-the-scenes look at a power struggle, this film tells the story of David versus Goliath. Beyond heritage preservation, this victory of cultural, ecological and human values over cold, economic reasoning embodies strong symbolism and collective hope in today’s Europe.