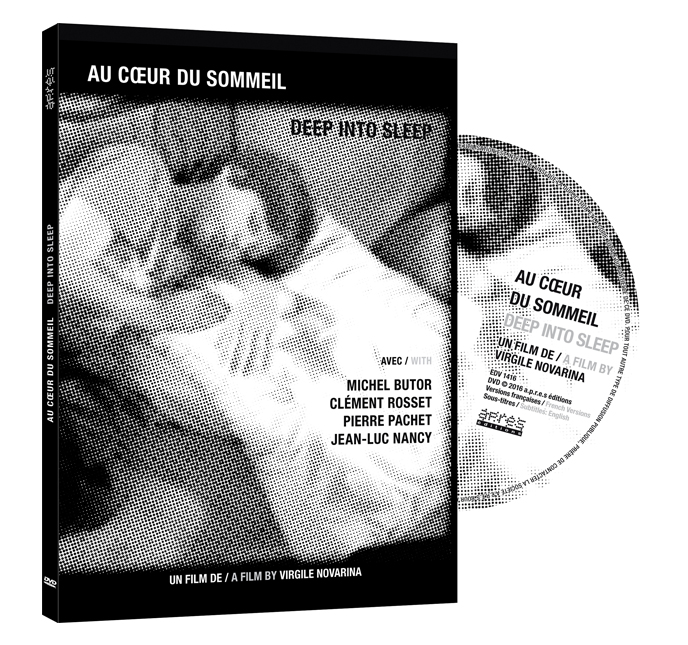 A brief summary of sleeping life, for use by those who are awake. Constructed like an animal documentary on the subject of sleepers, this film tells the story of a single day, from morning to night. The only characters in the film are sleepers and yawners who were filmed on mass transit, in public spaces and in private space.

ENTRETIENS
Michel Butor, Le rêve dans l’écriture
A film by Virgile Novarina
(18 min. / 2016)
Michel Butor looks at his entire work through the prism of dreaming: the dreams of the characters in his novels, his book “Matière de rêve” and his poetry like a waking dream.